The Gruffalo is an award-winning 30 minute BBC Christmas special special based on the well known story by Julia Donaldson and Axel Scheffler. Directed by Jakob Schuh and Max Lang at Studio Soi it has been seen by 10 million people at the first broadcast. Since then it was shown at numerous film festivals and brought home several awards. I was one of the Lead Animators on this project. 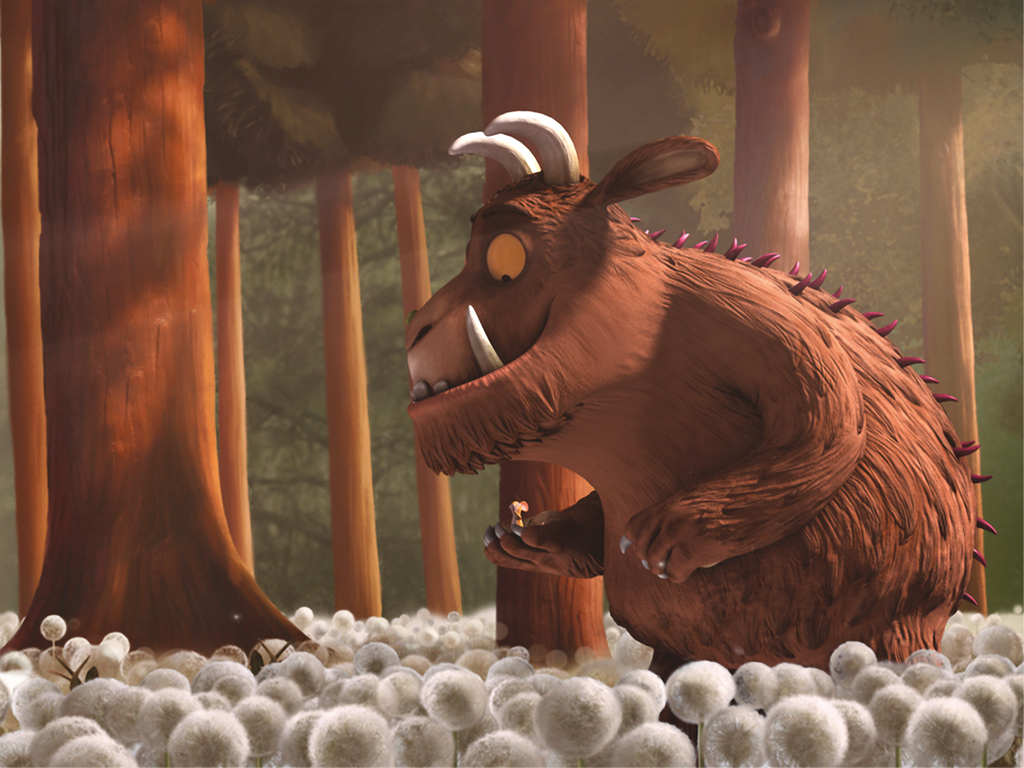 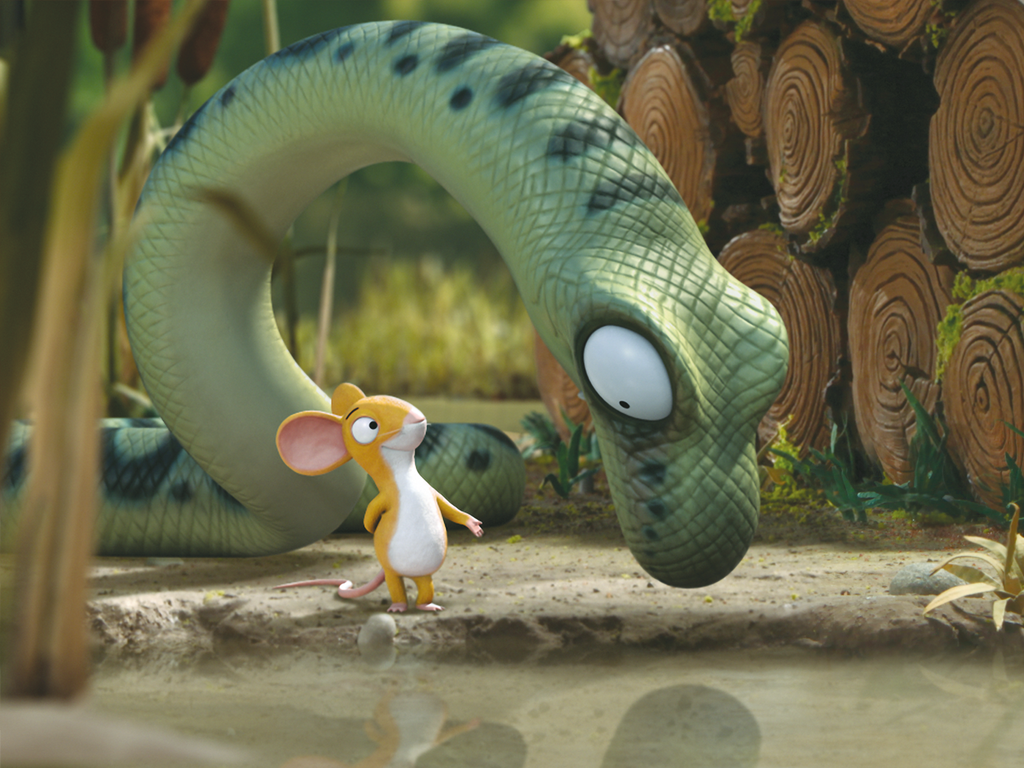 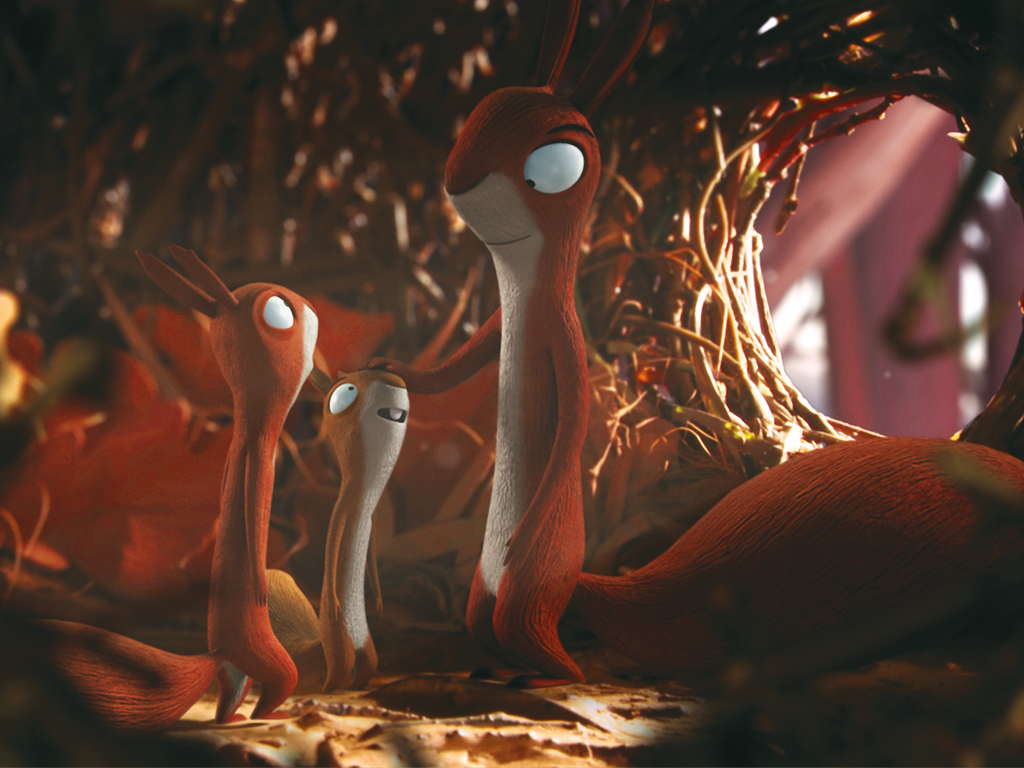 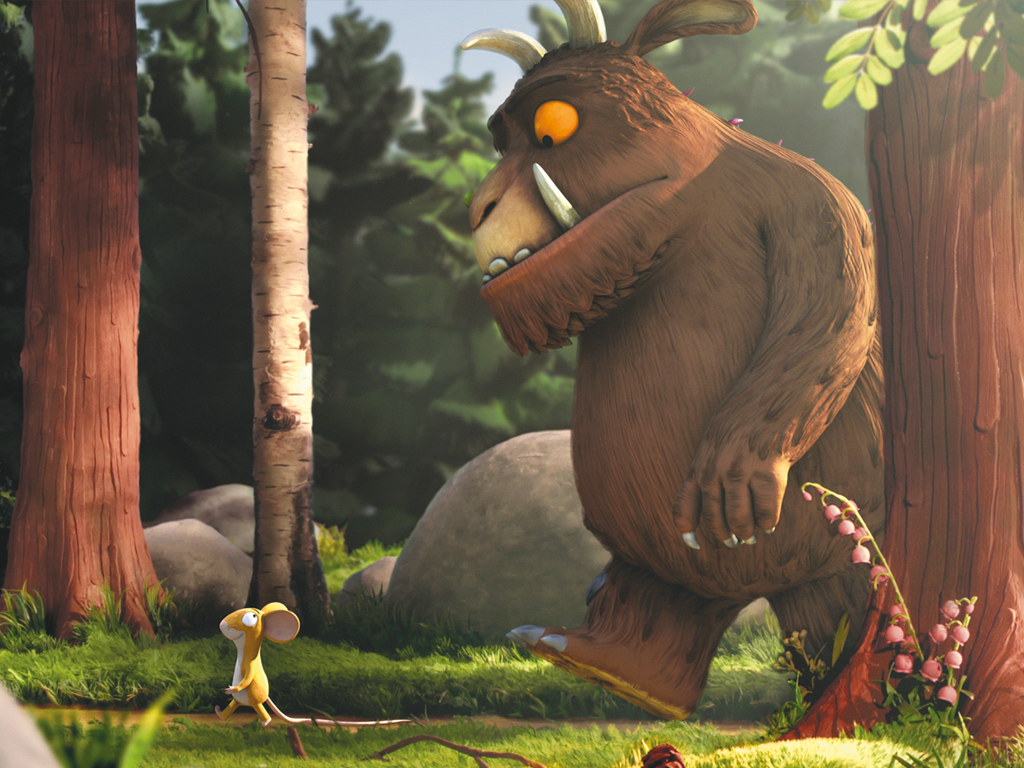 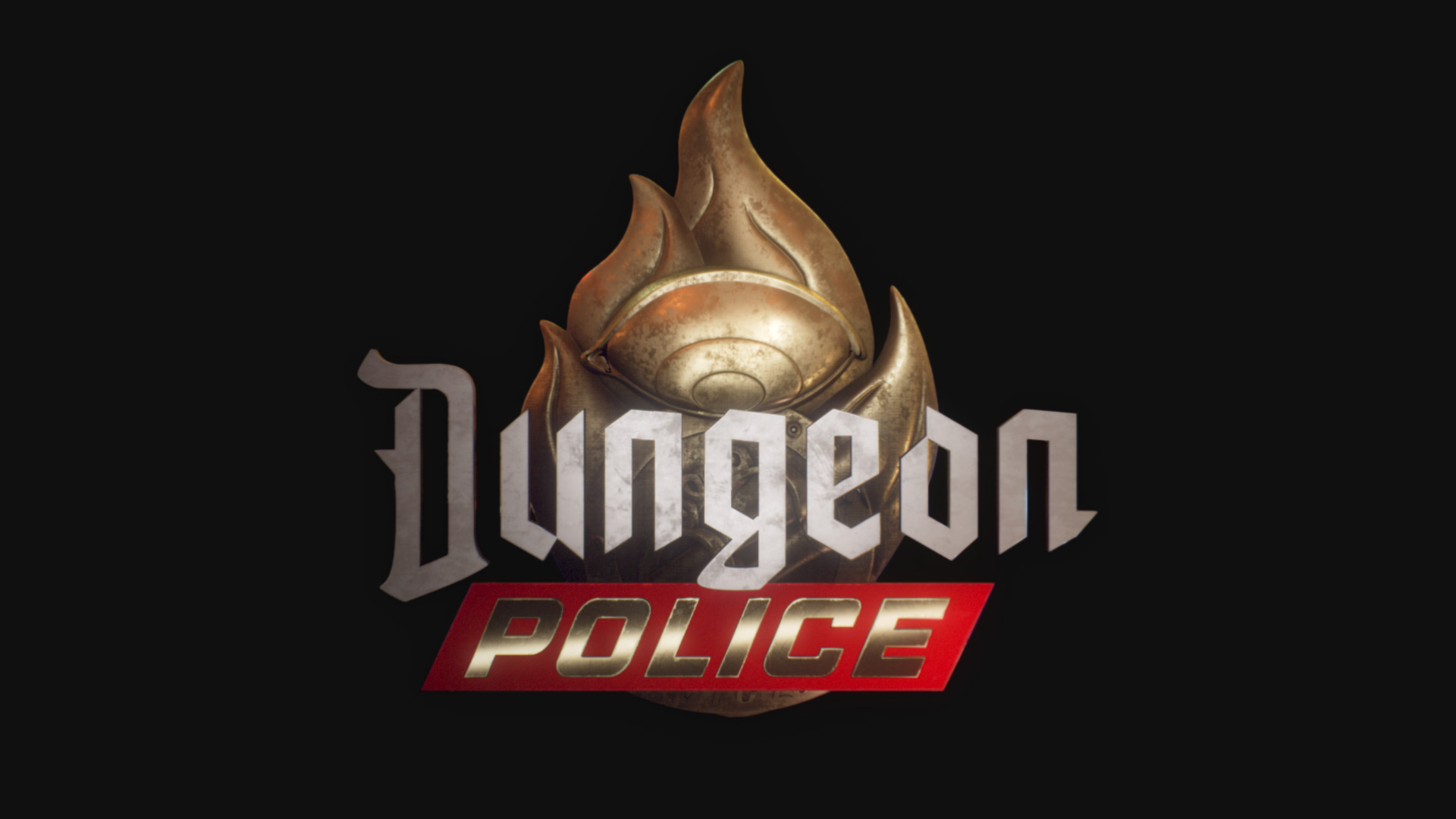 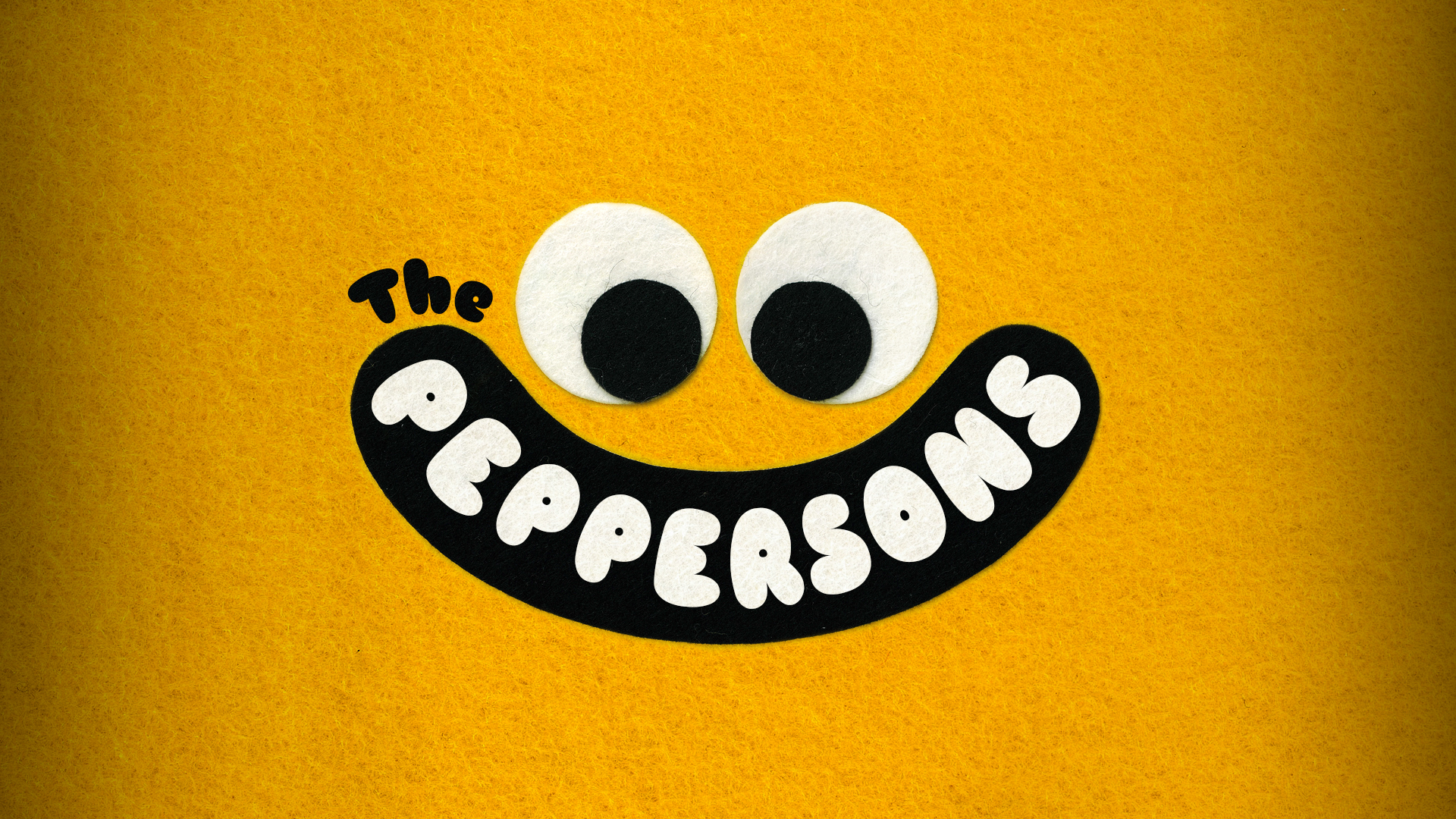 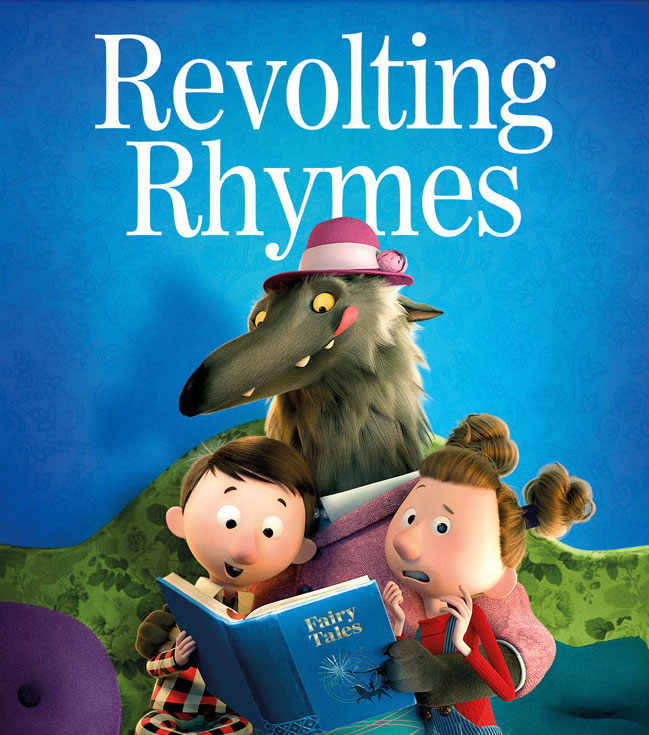 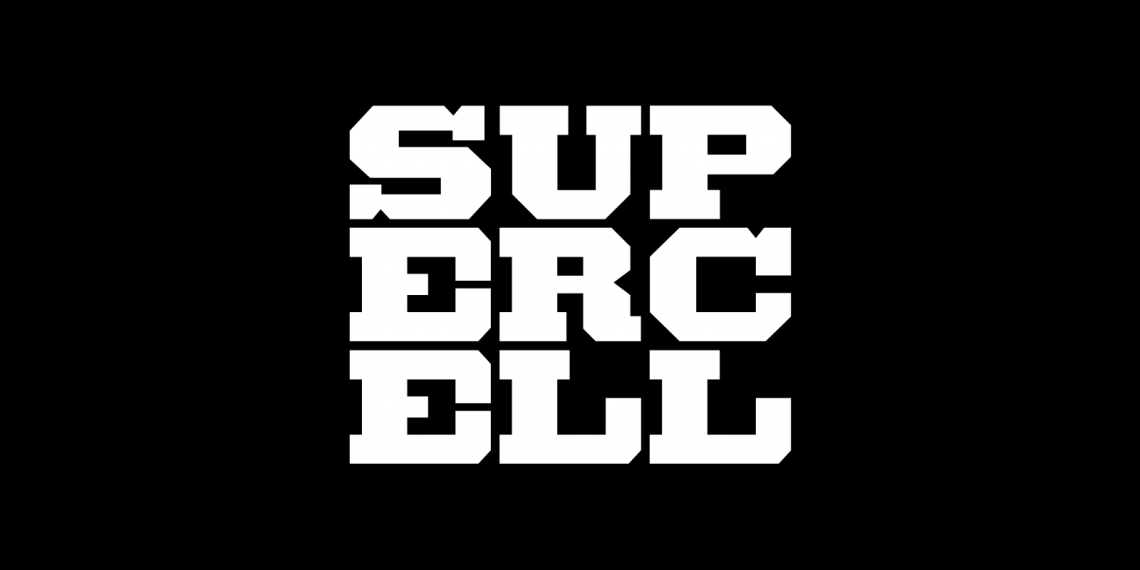 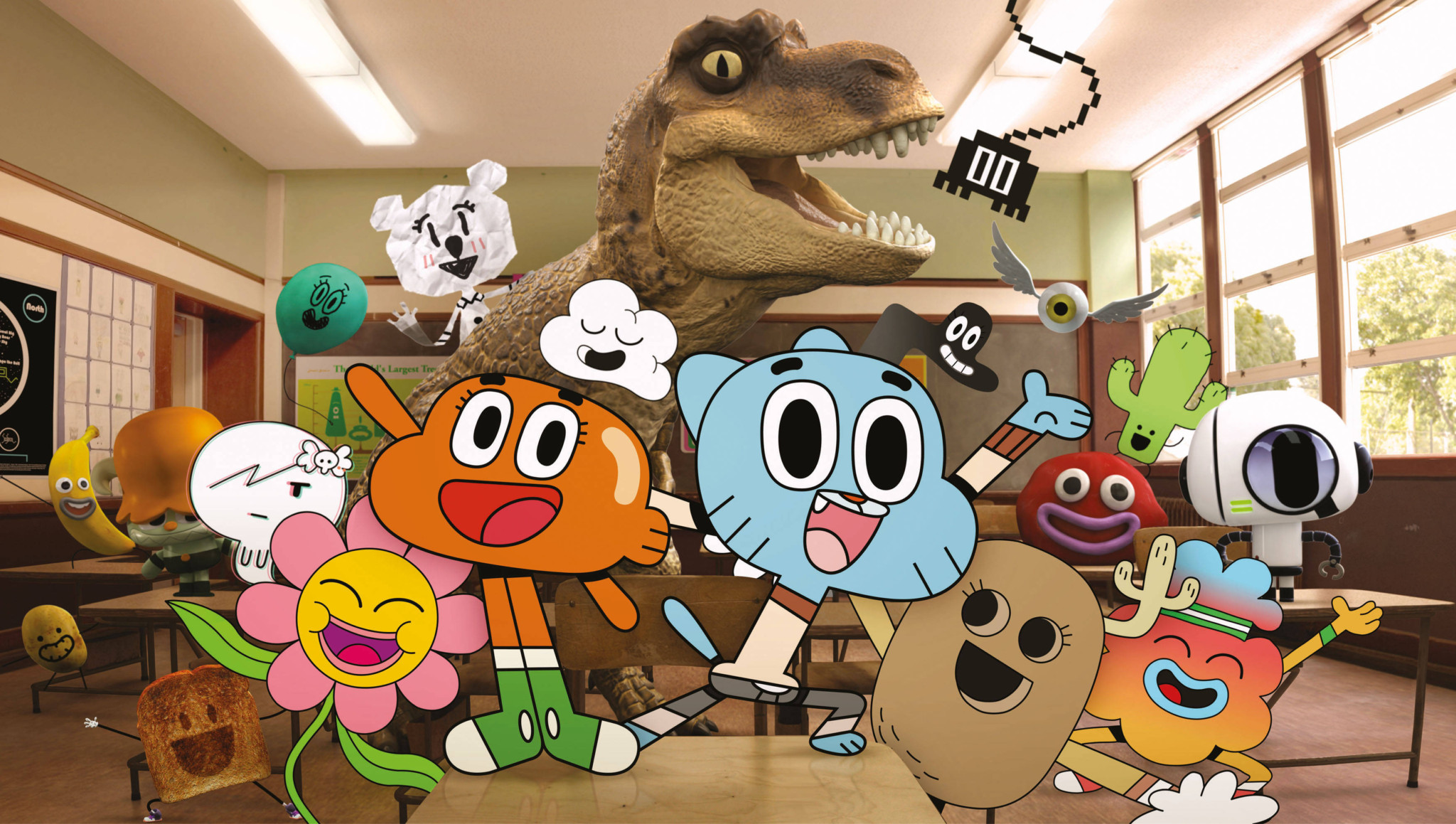 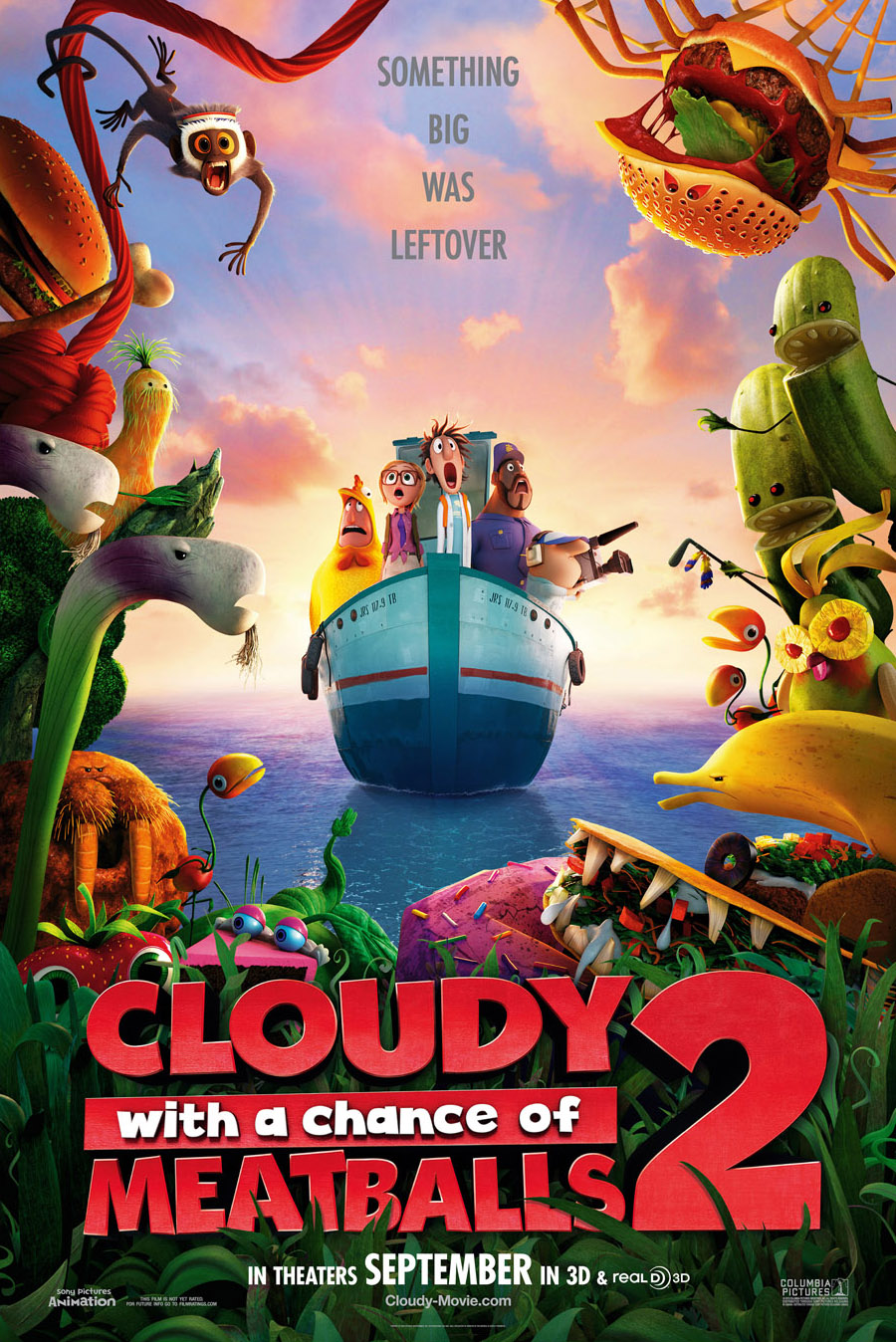 Cloudy with a Chance of Meatballs 2Senior Animator 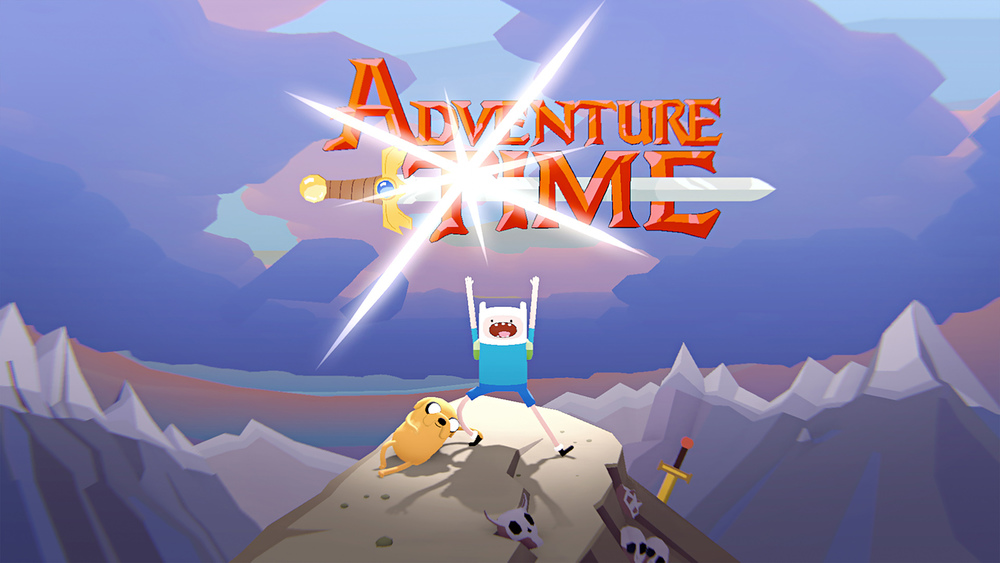 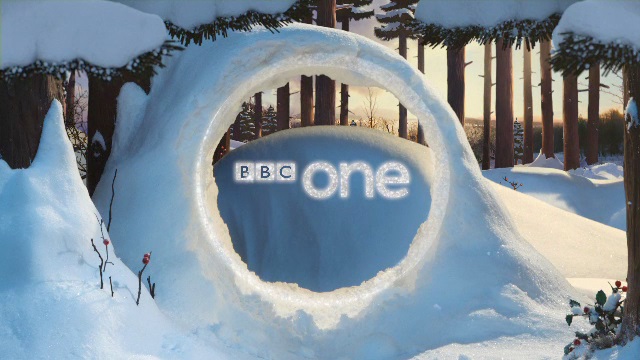 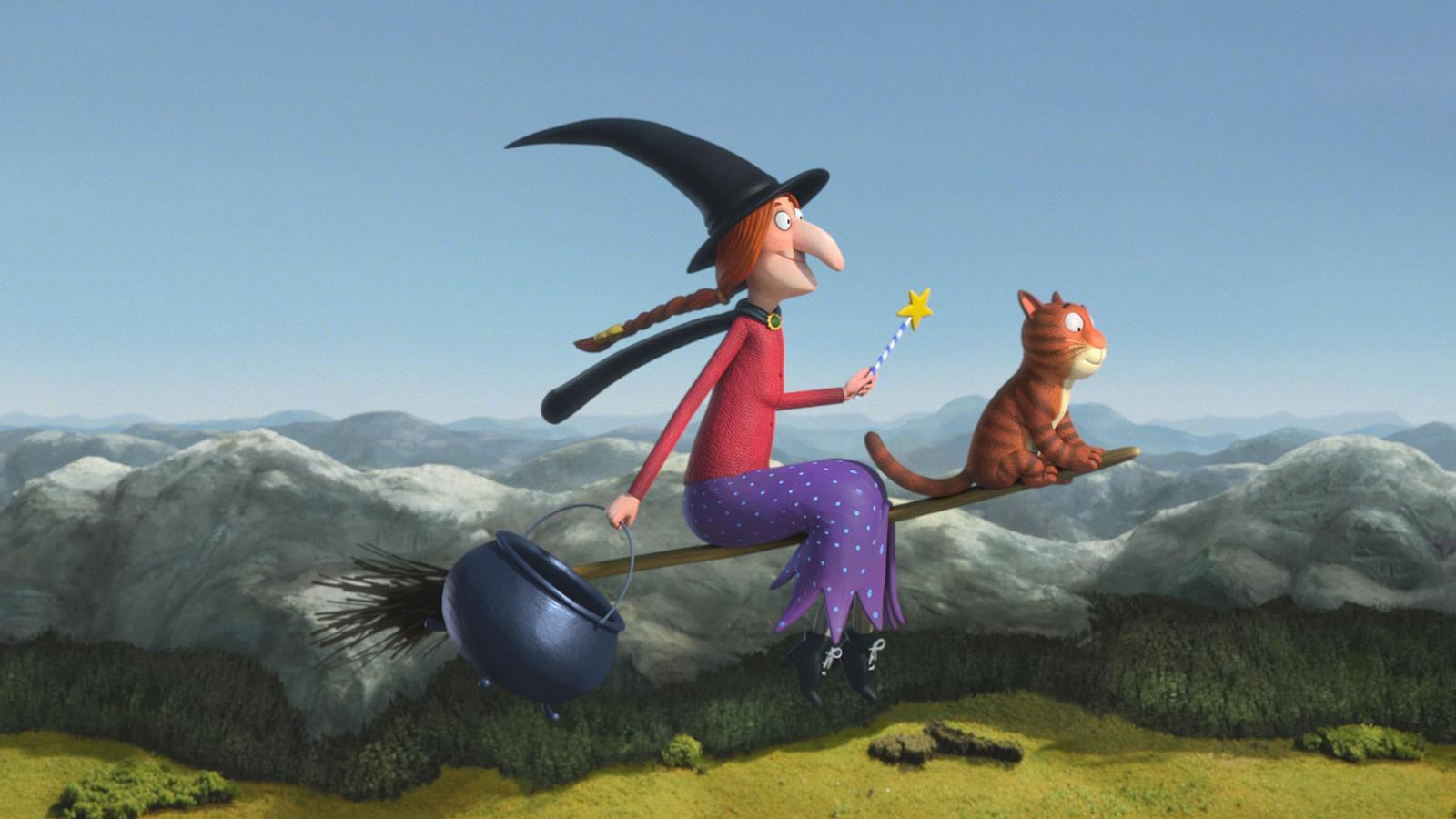 Room on the BroomAnimation Supervisor 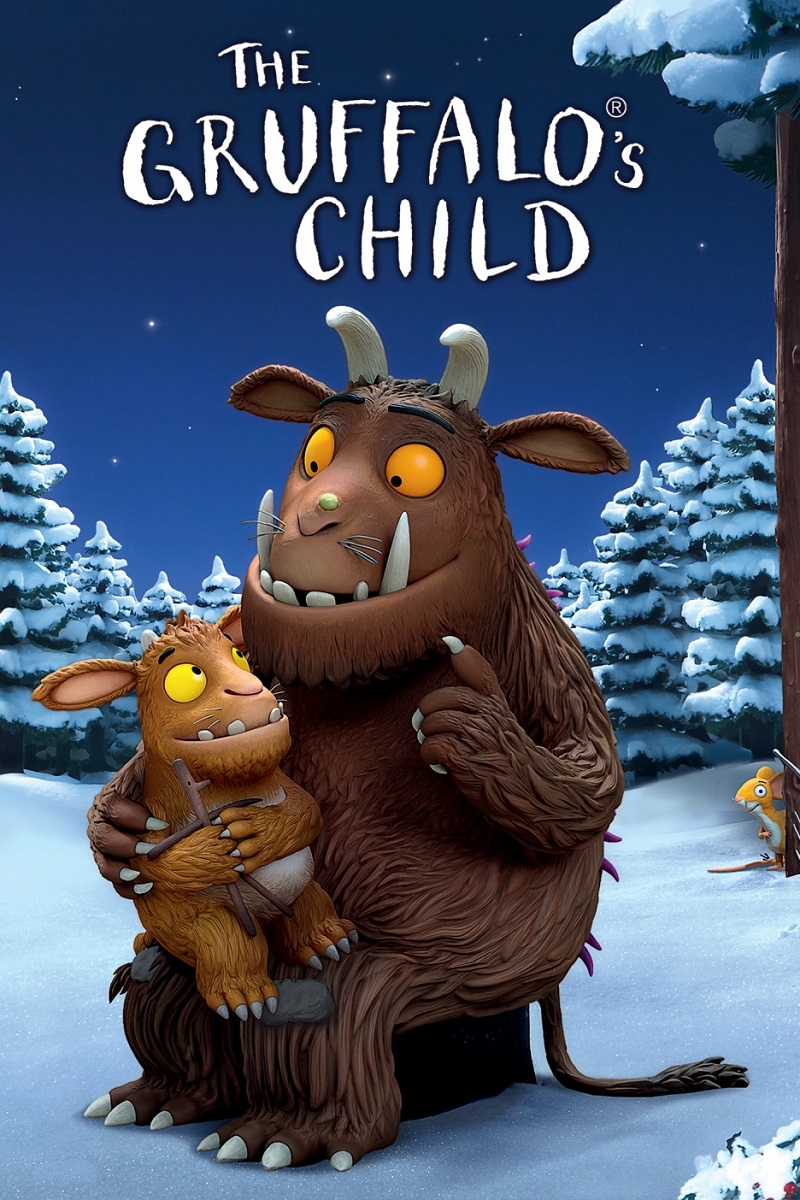 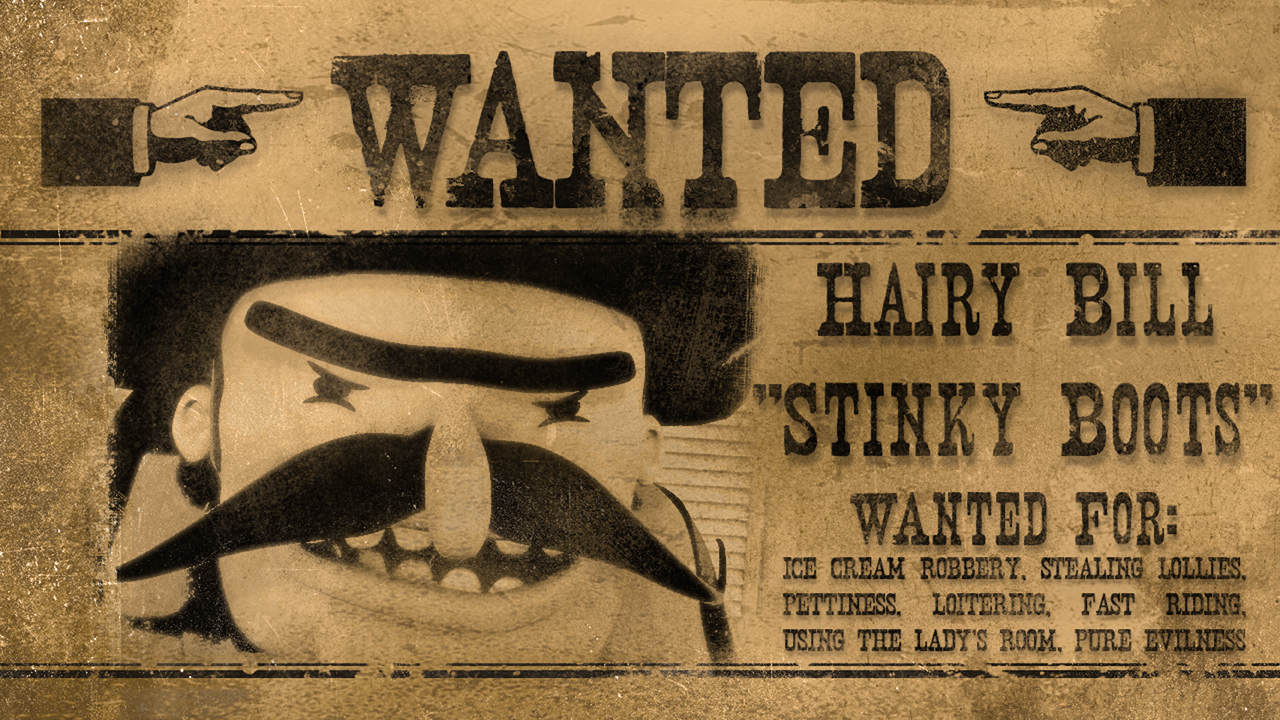 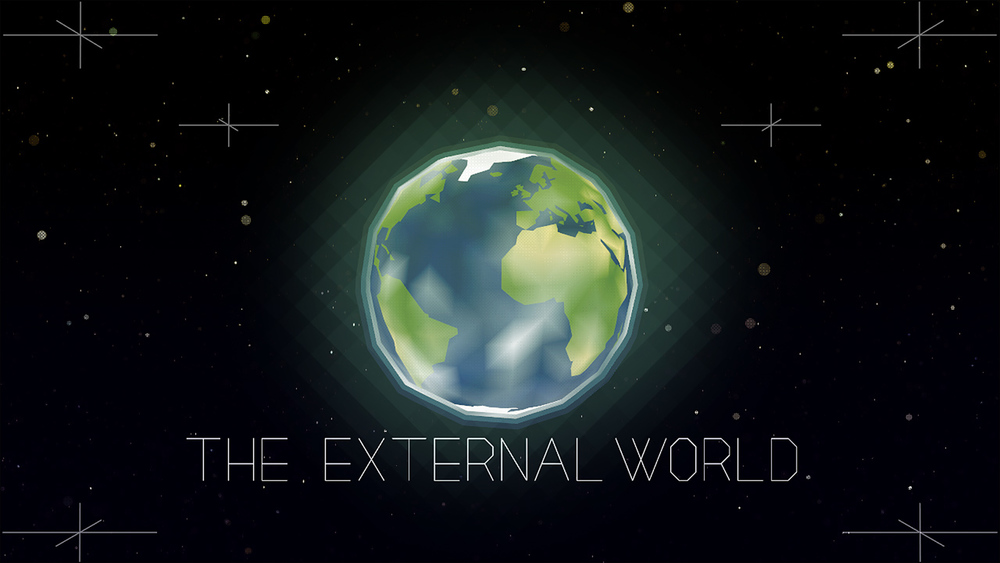 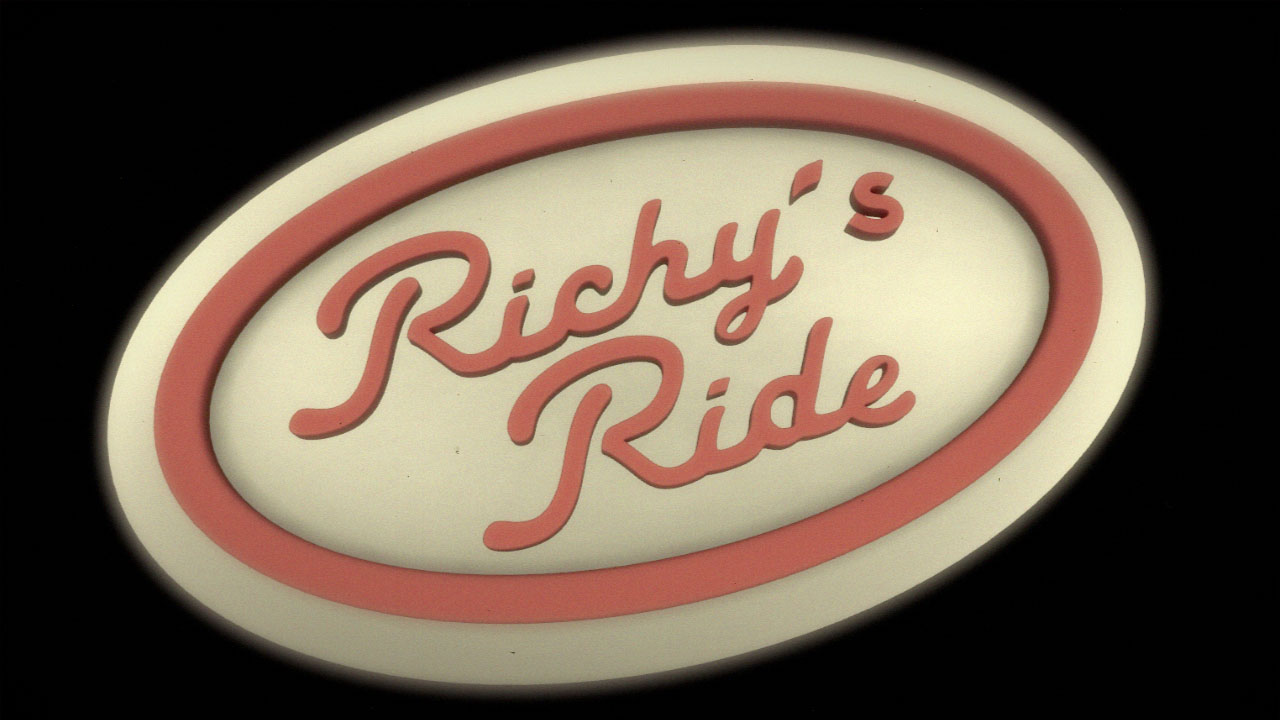 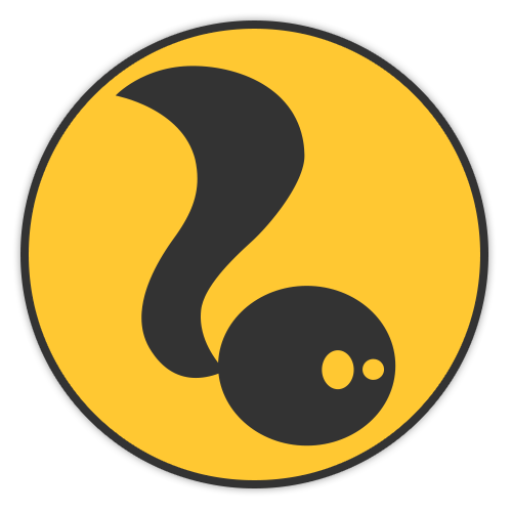